During the MouldingExpo in Stuttgart, publisher "moderne industrie" presented Professor Fritz Klocke with the industry award for outstanding lifetime achievements in tool, model and mould making. He received the award in recognition of his services to toolmaking, which he rendered in particular as long-standing director of the Fraunhofer Institute for Production Technology IPT in Aachen and holder of the Chair for Manufacturing Technology at the Laboratory for Machine Tools and Production Engineering of RWTH Aachen University. 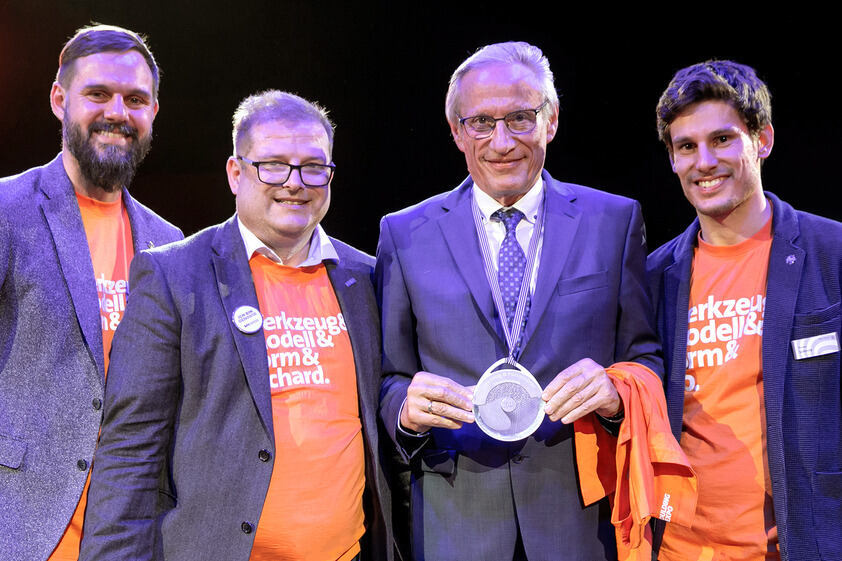 In addition to the Fraunhofer coin and the Fraunhofer medal, the Otto Kienzle commemorative coin of the Wissenschaftliche Gesellschaft für Produktionstechnik (WGP), the Eli Whitney Productivity Award of the Society of Manufacturing Engineers and honorary doctorates from the universities of Hanover, Thessaloniki (Greece) and Tokyo (Japan), the industry award is another important recognition of Fritz Klocke's achievements. 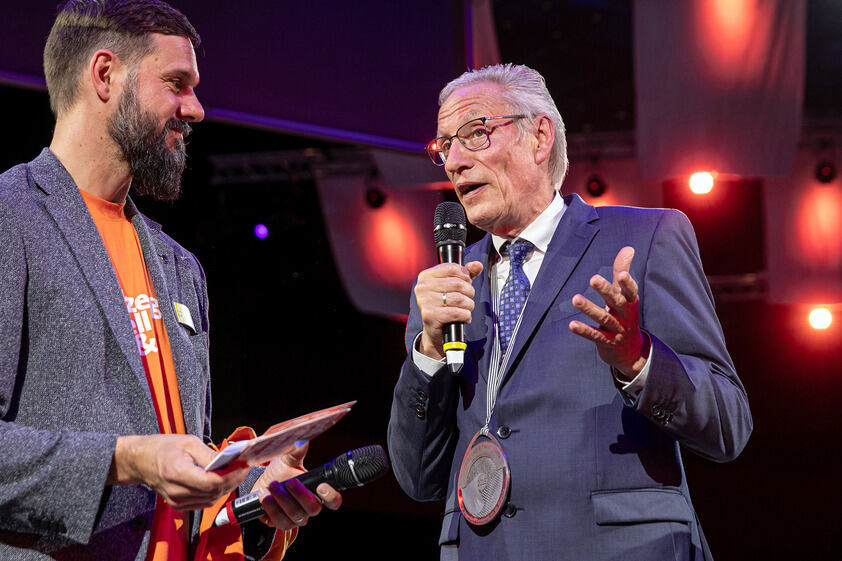 Fritz Klocke studied production engineering and then worked as a scientific assistant and chief engineer at the Institute for Machine Tools and Production Engineering at the TU Berlin. After obtaining his doctorate in engineering in 1982, Klocke worked in industry for several years. On 1 January 1995 Klocke was appointed university professor at the Chair of Manufacturing Technology at RWTH Aachen University and was appointed member of the board of directors of the Laboratory for Machine Tools and Production Engineering (WZL) of RWTH Aachen University and head of the Fraunhofer Institute for Production Technology IPT. Since July 2018, the production researcher and Professor Thomas Bauernhansl of the Fraunhofer Institute for Manufacturing Engineering and Automation (IPA) have jointly headed the Institute.

From 2001 to 2002 Klocke was Dean of the Faculty of Mechanical Engineering at RWTH Aachen University and from 2007 to 2008 President of the International Academy for Production Engineering (CIRP). At the end of 2012 he was appointed to the College of Fellows of the Society of Manufacturing Engineers (SME), which also presented him with the Eli Whitney Productivity Award. Klocke has also been a Fellow of RWTH Aachen University since 2014.

The medal of honor is awarded every two years during the Moulding Expo trade fair at the "Zukunftsforum Werkzeug- und Formenbau". The Future Forum is organized by the publisher "moderne industrie" and offers knowledge, impulses and information on trends and developments for tool and mould making. The topics range from the toolmaking of the future to the expectations of purchasers of toolmaking companies to injection mouldable component design.